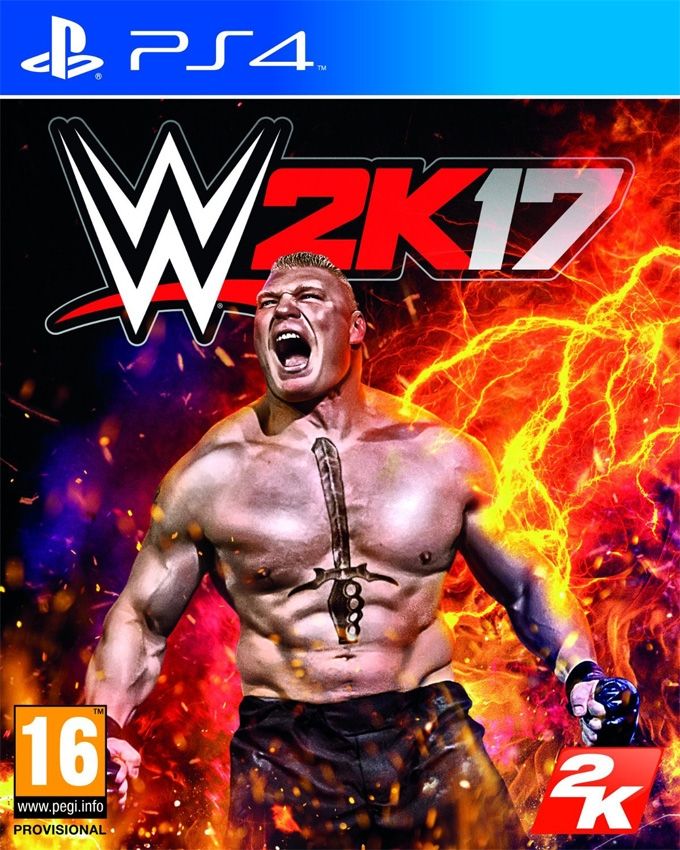 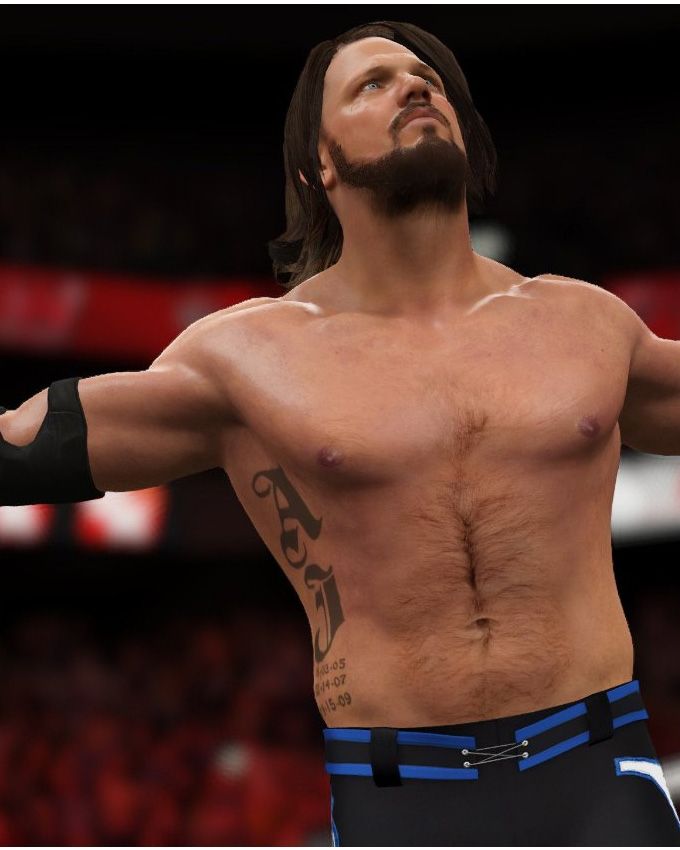 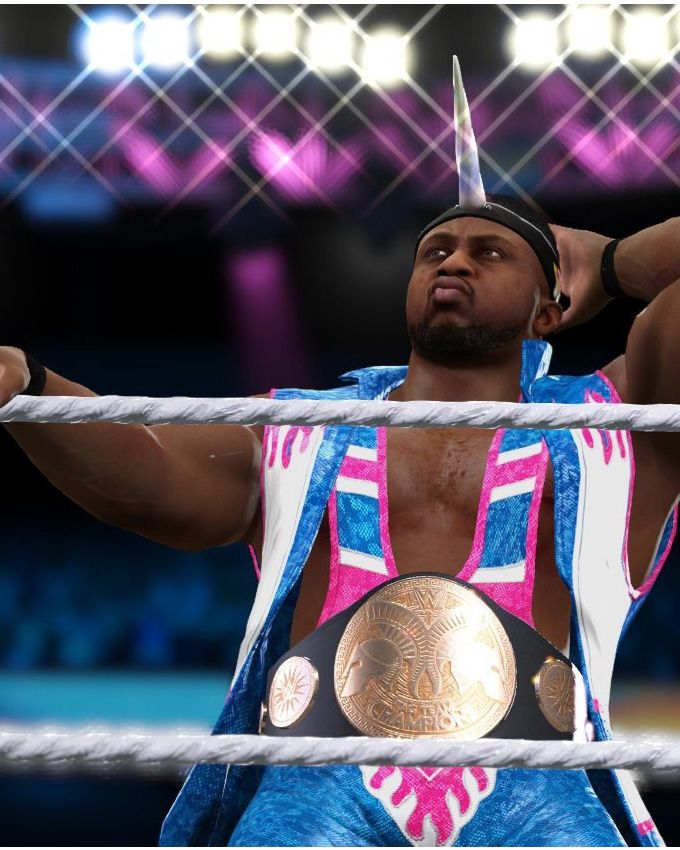 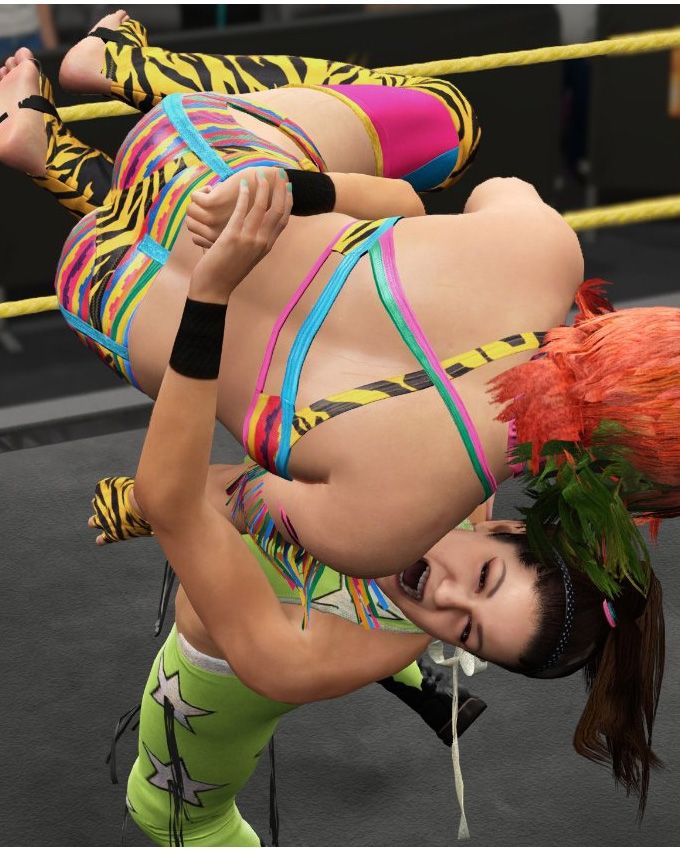 Coming off the heels of WWE 2K16, which earned critical press and fan acclaim – including an 8.8 out of 10 from IGN.com, WWE 2K17 arrives as the reigning and defending flagship WWE videogame franchise champion with stunning graphics, ultra-authentic gameplay and a massive roster of WWE and NXT’s popular Superstars and Legends.