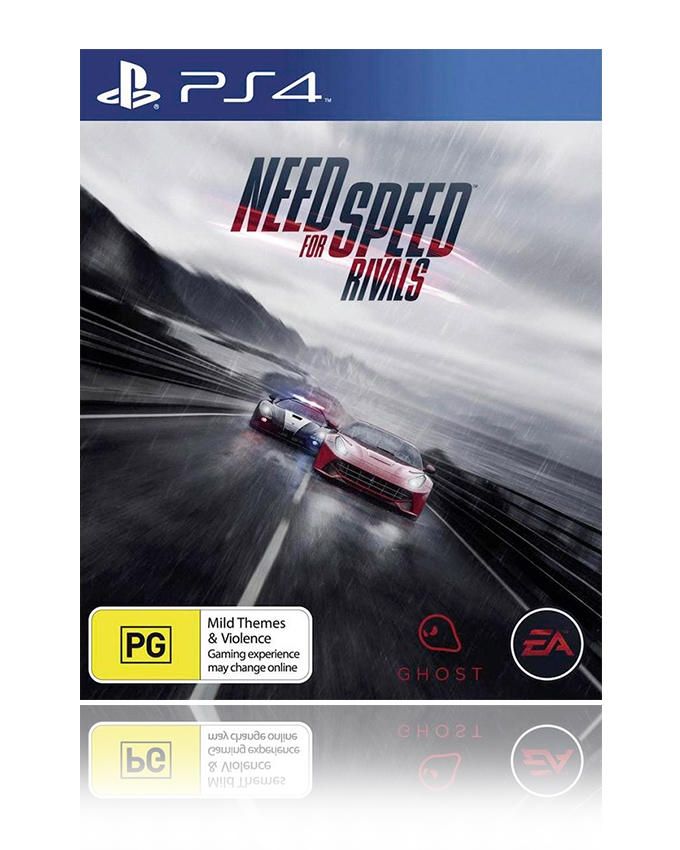 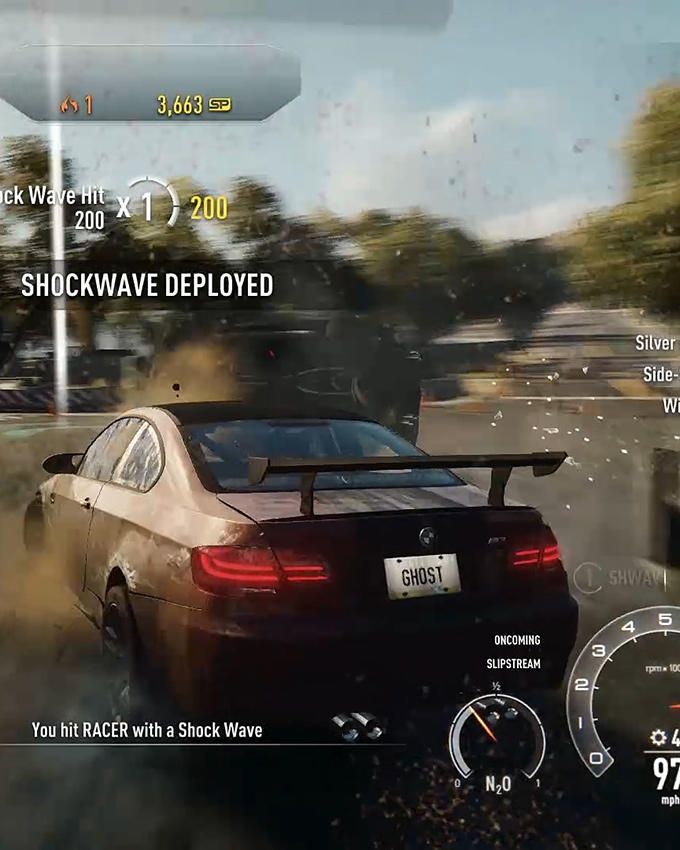 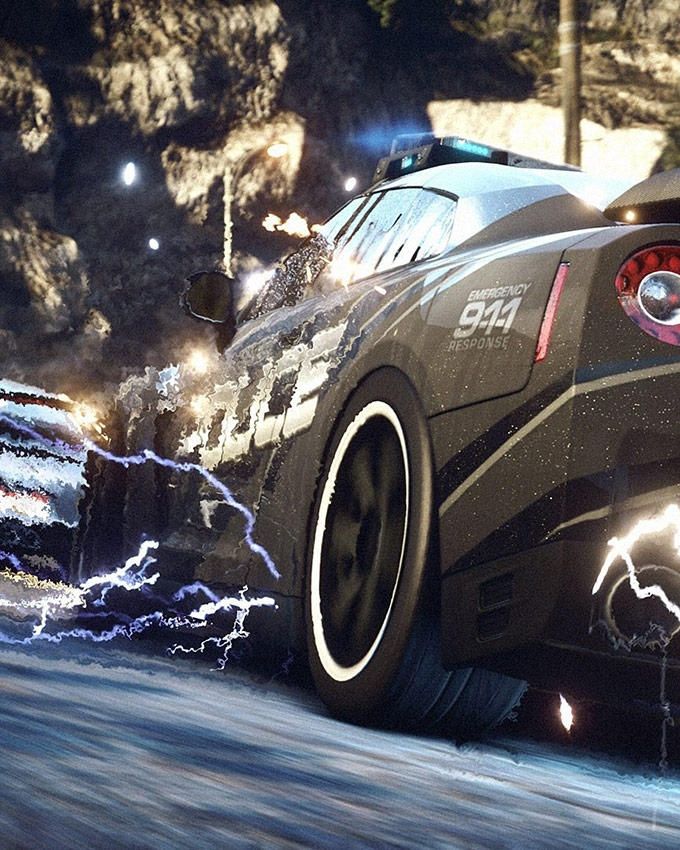 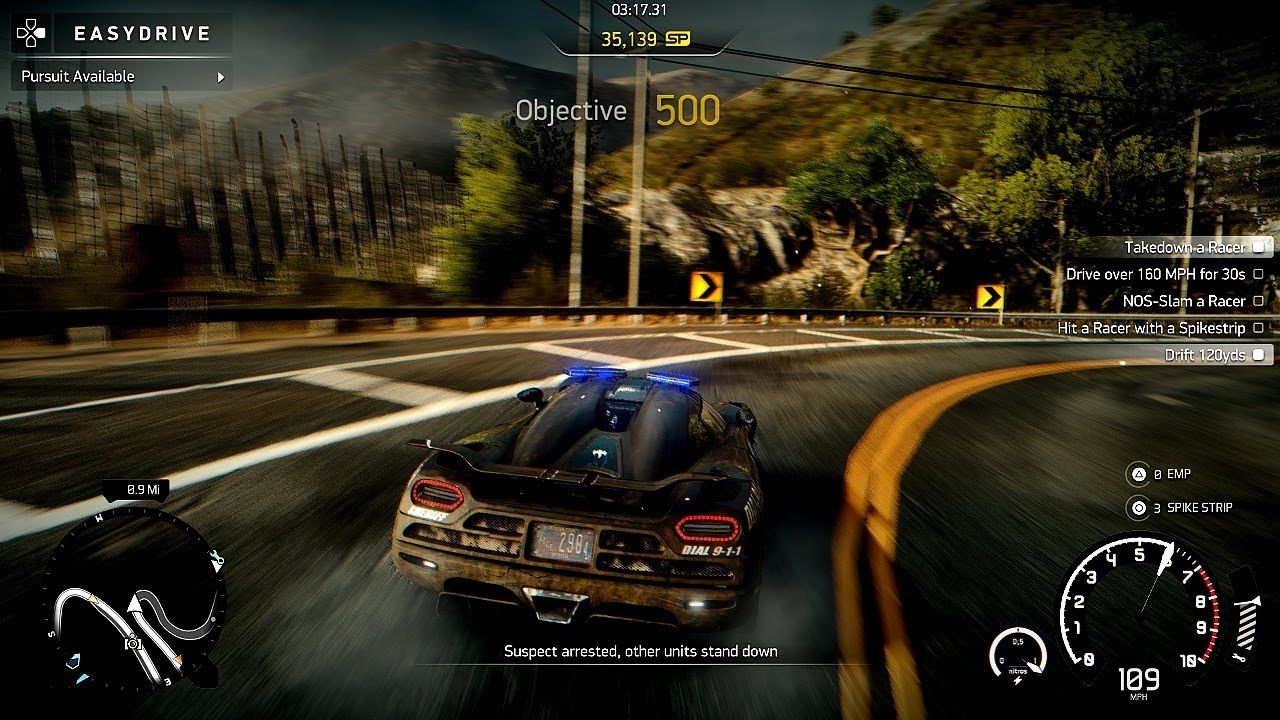 Need for Speed Rivals catches the adrenaline and force of the road’s definitive contention in the middle of cops and racers in a staggering open street environment. Based on the Frostbite 3 amusement motor, Need for Speed Rivals permits gamers play as either a cop or racer, where every side of the law has its own particular arrangement of high stakes difficulties, prizes and outcomes. As a racer, the objective is to wind up notorious for going in the driver’s seat and catching your most extraordinary getaways on video for the world to see. The more cops players sidestep, the more Speed Points they gather, empowering them to open new autos and things. Continue upping the ante race after race to end up a perpetually important focus to the cops – yet hazard losing it all if busted. As a cop, players cooperate as a component of a group in quest for racers, gaining conspicuousness and ascending in the positions of the Police Force with each bust. Accomplishing higher positions opens new police-just autos and all the more intense interest tech.