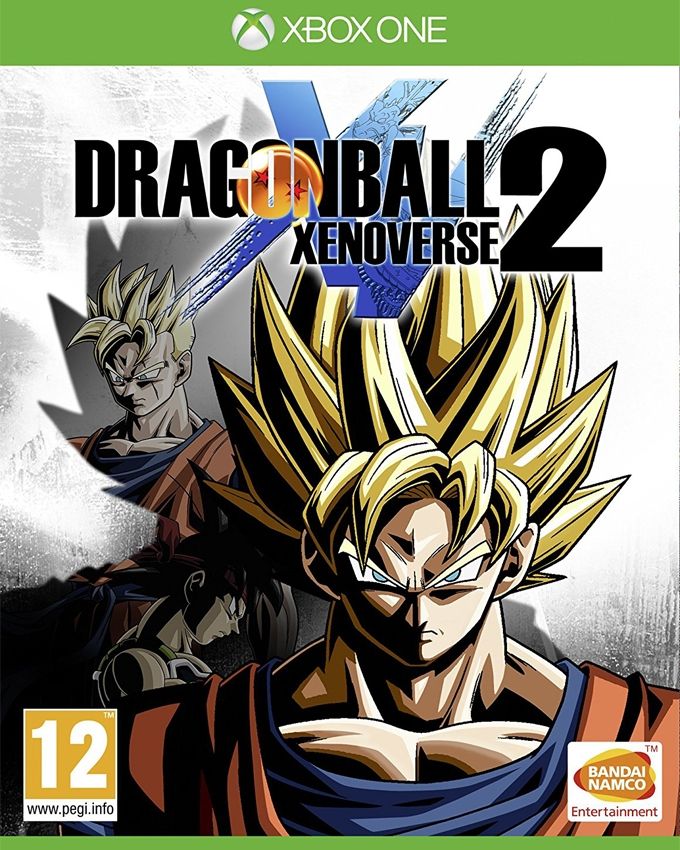 Get an all new Dragon Ball experience: Fly around Conton City with up to 300 other players, face off against super powered bosses with 6-player teams and create your own character to save the Dragon Ball timeline in style. Developed to fully utilize the power of current generation gaming consoles and PCs, This game brings to you the features based in Dragon Ball Xenoverse with enhanced graphics that will further immerse players into the largest and most detailed Dragon Ball world ever developed. Dragon Xenoverse 2 will deliver a new hub city and the most character customization choices to date among a multitude of new features and special upgrades.