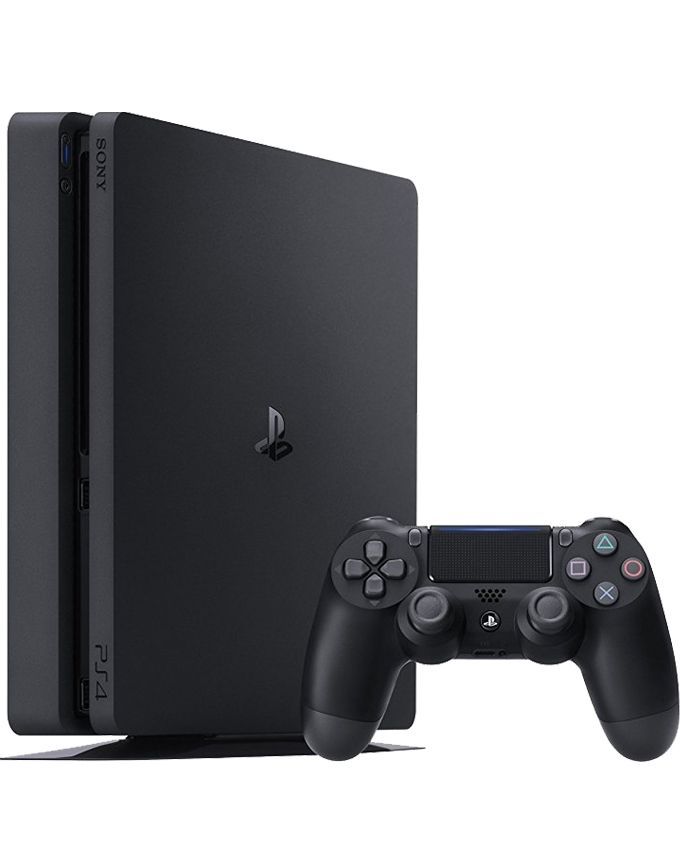 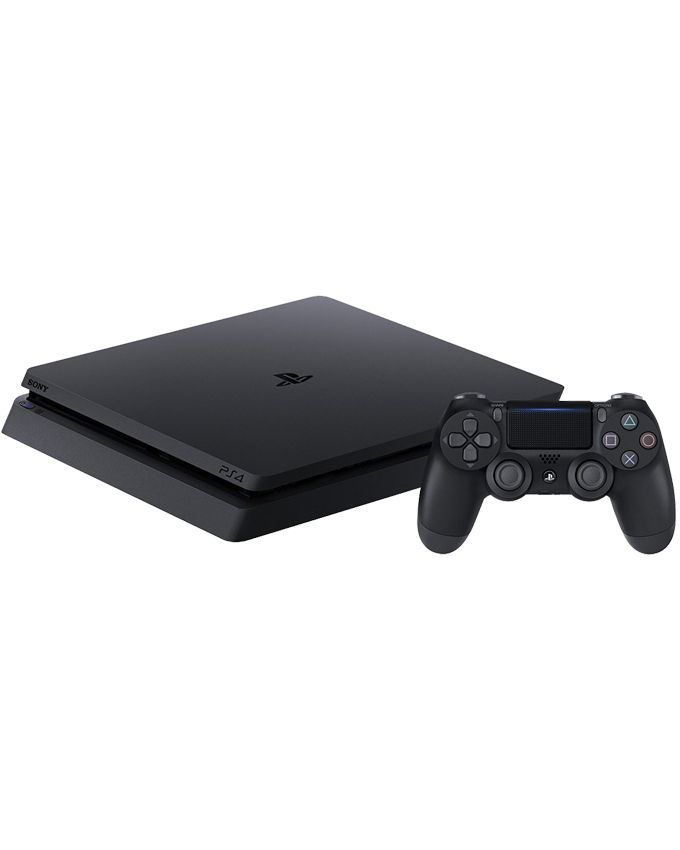 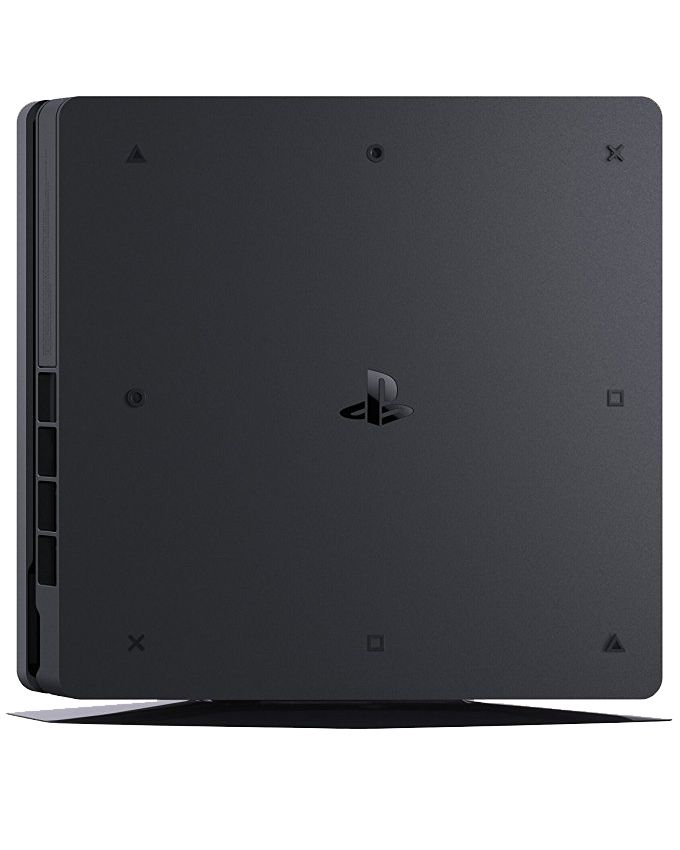 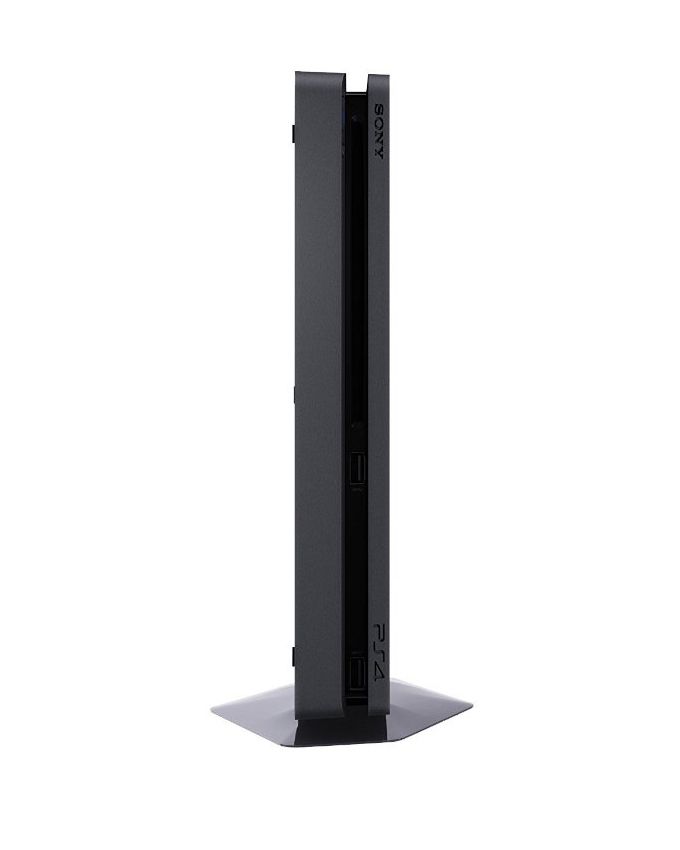 Rated 1.00 out of 5 based on 1 customer rating
(1 customer review)
Availablity: 99 in stock
Add to Wishlist
Compare
Overview
What’s in the box?

One of the Best Consoles To Play

PlayStation 4 is for the players who want to set out on incredible journeys through immersive new worlds and be part of a deeply connected gaming community.
With an outstanding line-up of games already available – and many more currently in development – PS4 is the best place to play amazing top-tier blockbusters and innovative indie hits. 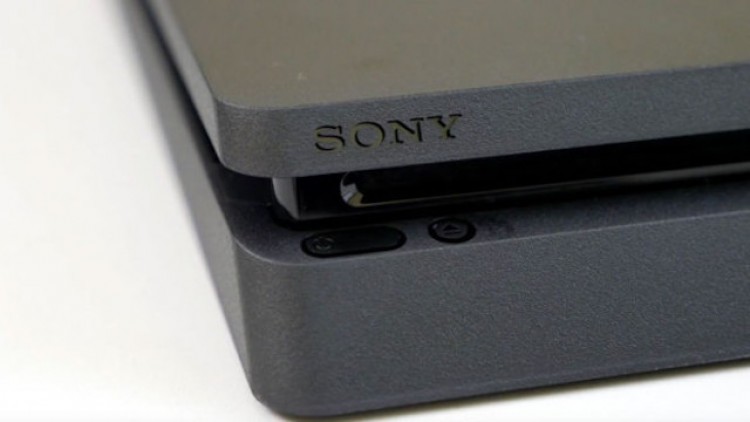 The PS4–ten times more powerful than the PS3–is the world’s most powerful games console. Within its sleek and compact shell lies a 500GB hard drive, full HD (1080p) capability, superior speed and graphics, and an internal power supply to save you space. With 5-star reviews across the board, from the likes of Stuff magazine, a People’s Choice Award from IGN readers, and T3’s Gadget of the Year Award, the PS4 truly is the best place to play. 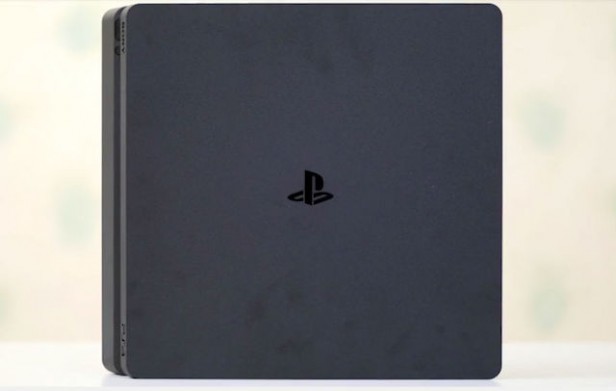 The Dualshock 4 wireless controller features familiar controls while incorporating new ways to interact with games and other players. Improved dual analog sticks and trigger buttons offer an even greater sense of control, while the capacitive touch pad opens up endless potential for new gameplay possibilities. Experience the evolution of play with the DUALSHOCK 4 wireless controller. 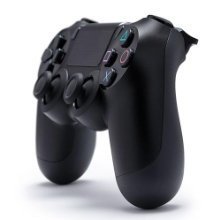 It’s not just all about next-gen gaming. With DVD and Blu-ray film support, as well as featuring the top digital apps such as Spotify, TV from Sky (Sky Go Extra), Amazon Instant Video, Netflix, WWE Network, BBC iPlayer, and YouTube, the PS4 is also the home for unmissable entertainment. 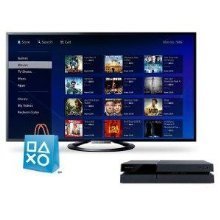 Multiply the fun with PlayStation Network

The PlayStation Network (PSN) supports up to 2,000 online friends, up to eight users for cross-game party chat, and with Share Play you have the ability to virtually pass the controller from you to your friend over the internet, even if they do not own the game. The PlayStation Plus membership service gives you an instant game collection, two games a month which you can download directly, and a range of exclusive discounts in the PlayStation Store.