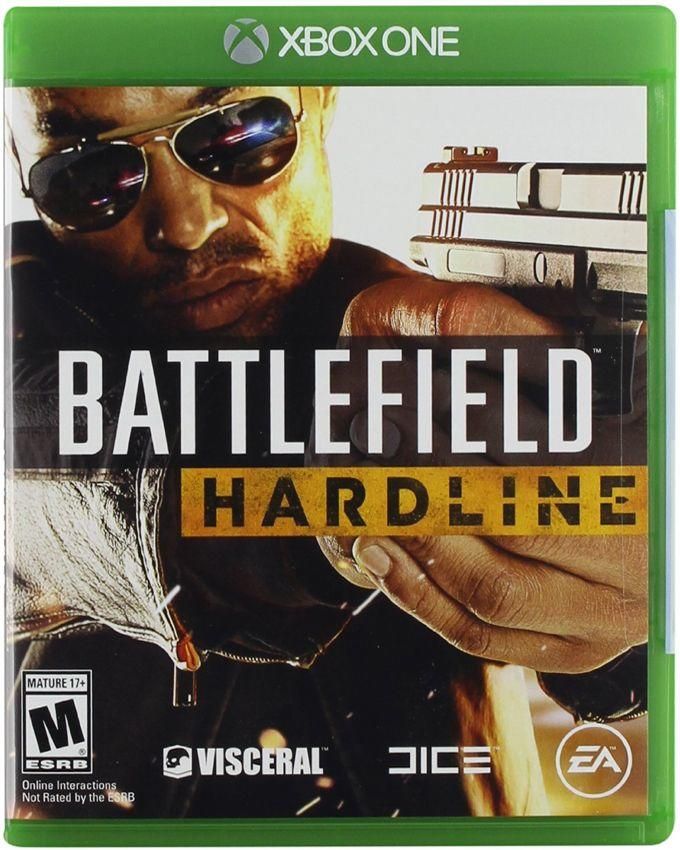 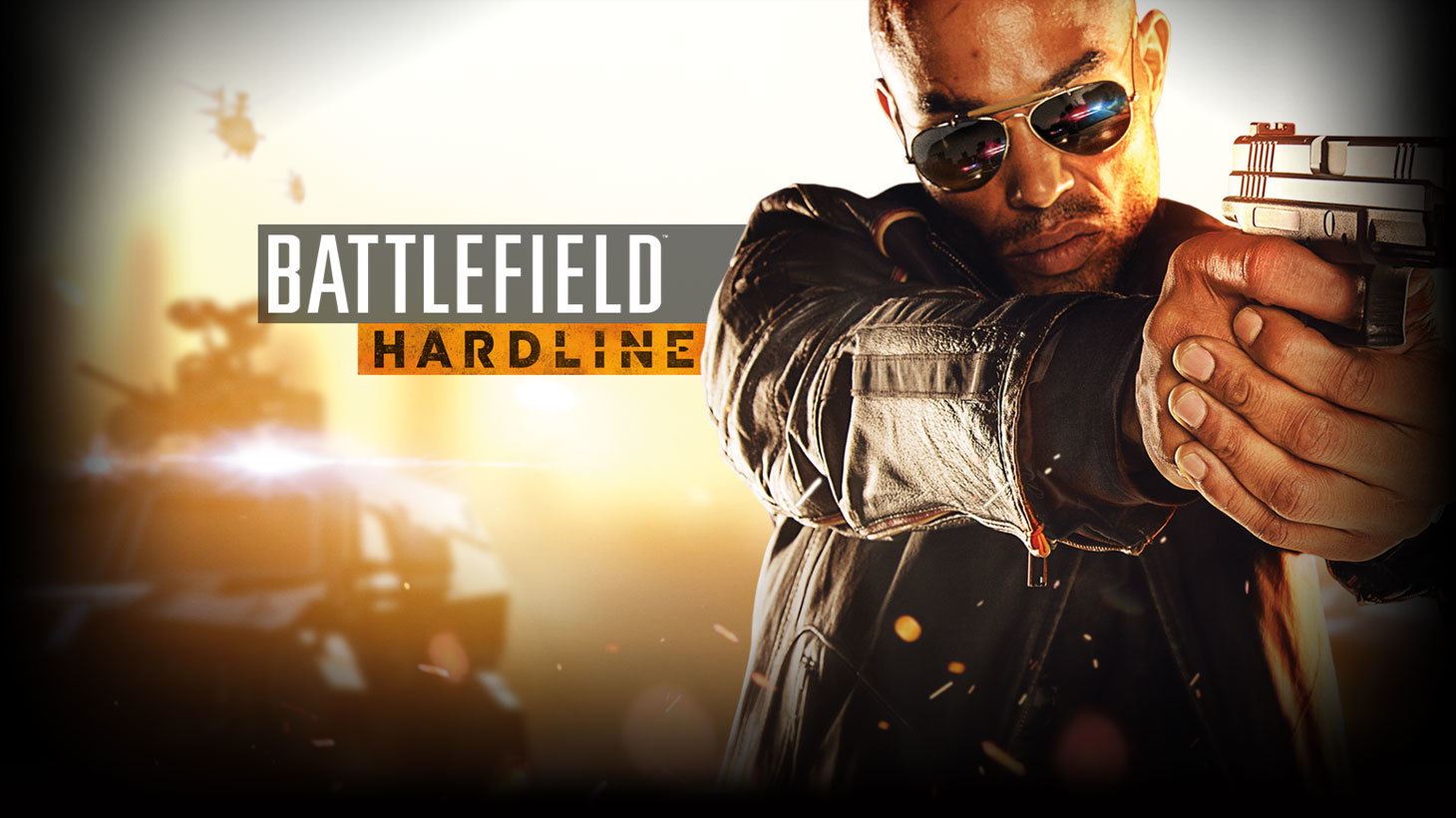 Get a piece of the action in Battlefield Hardline, a fresh new take on Battlefield that allows you to live out your cops and criminals fantasy. Inspired by great TV crime dramas, Hardline delivers a gripping single player campaign filled with player choice and exciting new innovations in multiplayer, with new maps and modes set against the war on crime.

Be the first to review “Battlefield Hardline – Xbox One” Cancel reply