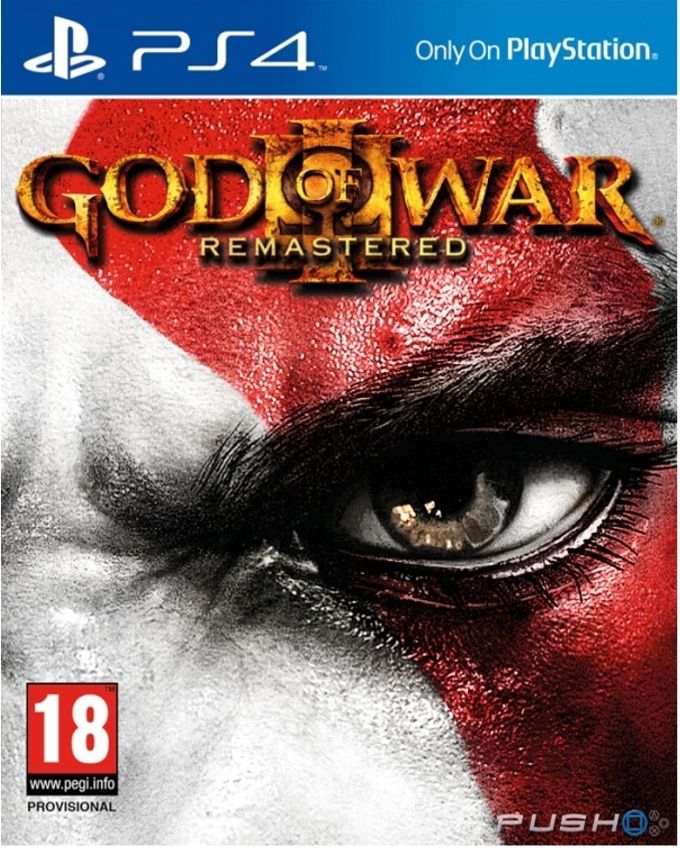 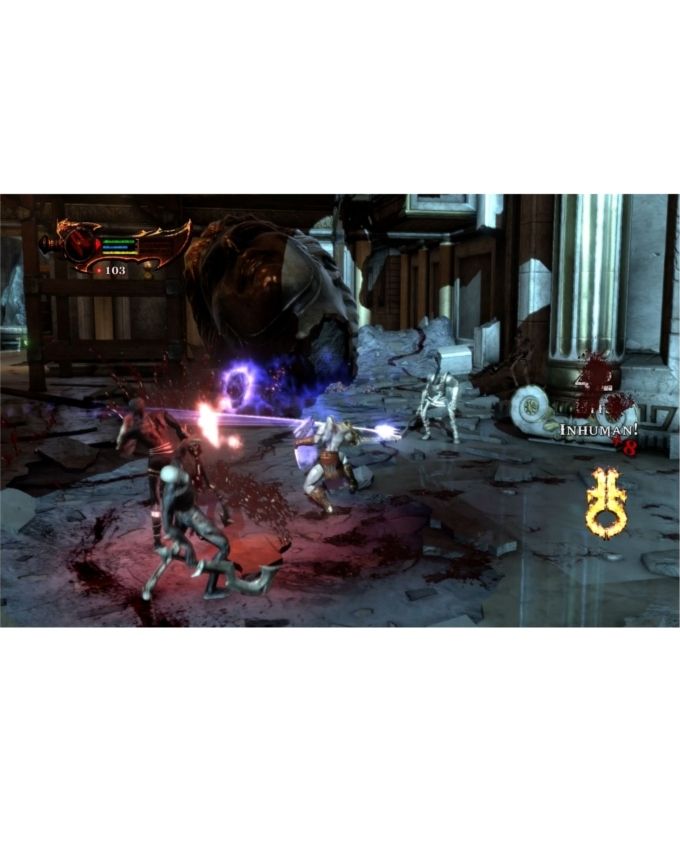 Meet the new installment of the epic battle saga God of War. The third edition picks up from where the previous one left off as Kratos continues his quest to defeat the Olympian Gods in an action packed adventures. The gameplay is similar to previous editions, focusing on combo-based combat, magical based attacks and a power-boosting ability as alternative combat options. However in contrast to the previous versions, this game offers an upgraded magic system, increased number of onscreen enemies, new and improved camera angles, and downloadable content.